A NEW rollercoaster is planned for Movie World, with the theme park’s operators lodging development applications with the city council.

A nine-storey hotel and a “new attraction and lakeside precinct” are also planned for the Movie World site, according to three building applications lodged with the Gold Coast City Council by Village Roadshow.

The Gold Coast Bulletin understands the hotel is planned to be nine storeys and will be built on what is now a carpark fronting Oxenford’s Entertainment Rd.


The applications — including “stage 1 — early works” for the hotel building, new attraction and lakeside precinct, as well as building approval for a roller coaster, were privately certified and lodged between November 17 and December 3. 
A spokesman for Village Roadshow would not provide further details on the project as it was “commercial-in-confidence” but at the annual general meeting a month ago co-chairman Robert Kirby said the new attraction that would be “one of the world’s best”.
“We continue to invest in our theme parks, constantly refreshing our special events and attractions to ensure we maintain our premium position and give people a new reason to visit,” he said.

“In the coming months we will be announcing an exciting new attraction for the Gold Coast, which we expect will be one of the world’s best theme park drawcards.”

The ride will be the latest in a swath of new attractions which include Dreamworld’s new offerings, the Hot Wheels Side Winder, Peter Brock collection — due to launch on Boxing Day — and two new tiger cubs. Dreamworld has introduced two new female tiger cubs to the public, they are sisters to Kai who was born earlier this year. Picture: David Clark

The Village Roadshow theme park sites are zoned as special facilities under legislation dating back to the Bjelke-Petersen era when they were originally approved in the 1980s.

“We as a council are pretty keen to encourage Movie World to build accommodation on this site,” he said.

“It is a world-class family fun park and the idea of adding accommodation to it is really exciting.”

Of the Gold Coast’s four theme parks, just one already has a resort — Sea World.

On-site accommodation facilities at theme parks are a major feature of Disney’s resorts across the world. Disney California Adventure which is part of Disneyland Resort in Anaheim. Photo: Andrew McPhee
It’s not the first time a hotel has been proposed for the Village Roadshow precinct.

A decade ago a developer proposed a $100 million art-deco Hollywood-themed hotel resort.

It was to be a four-level resort with 154 apartment called Hollywood Boulevard, featuring a palm tree-lined driveway reminiscent of grand 1930s-style Californian hotels but the project never went ahead.
Arriba 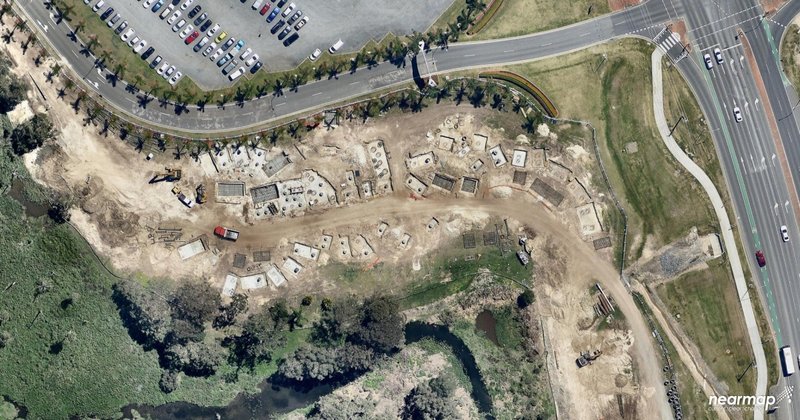 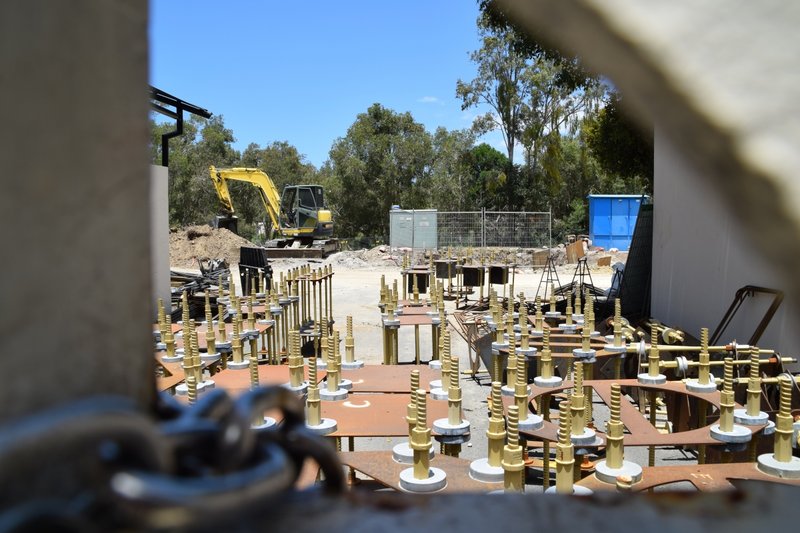 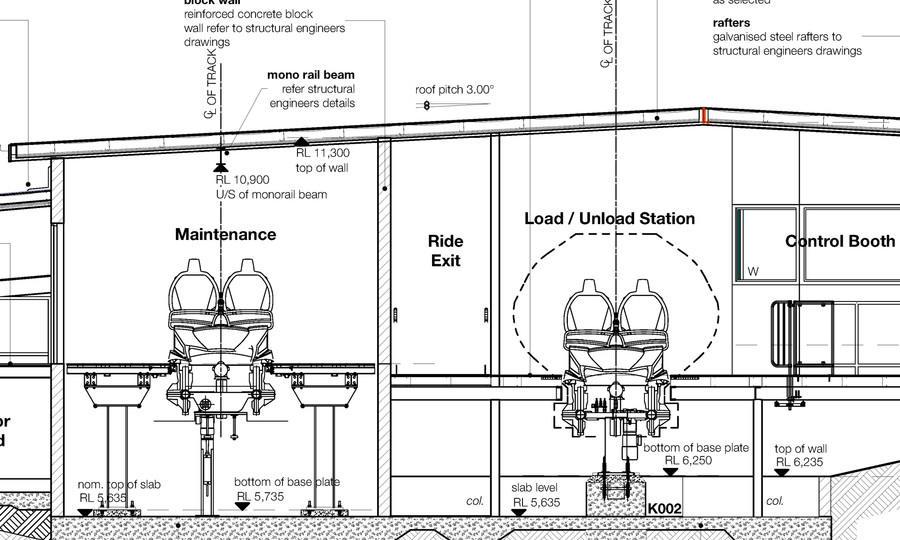 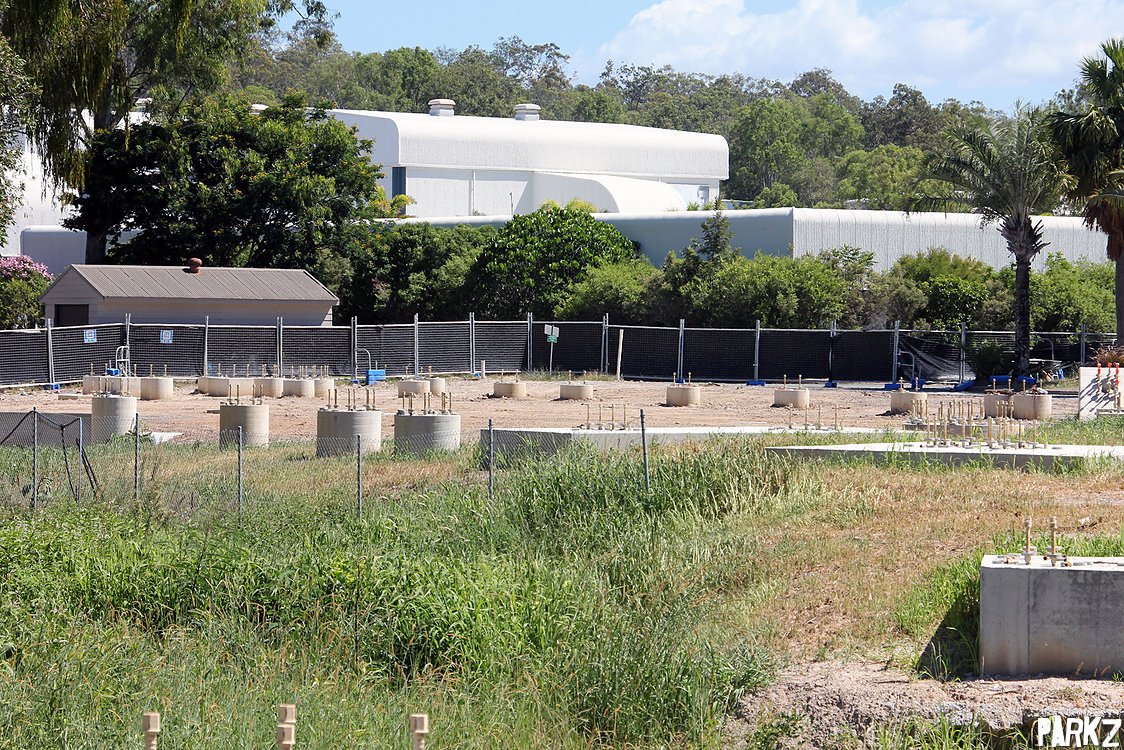 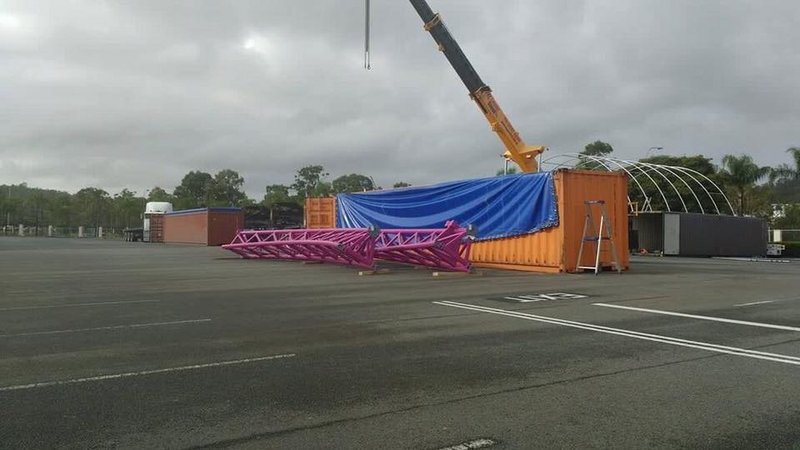 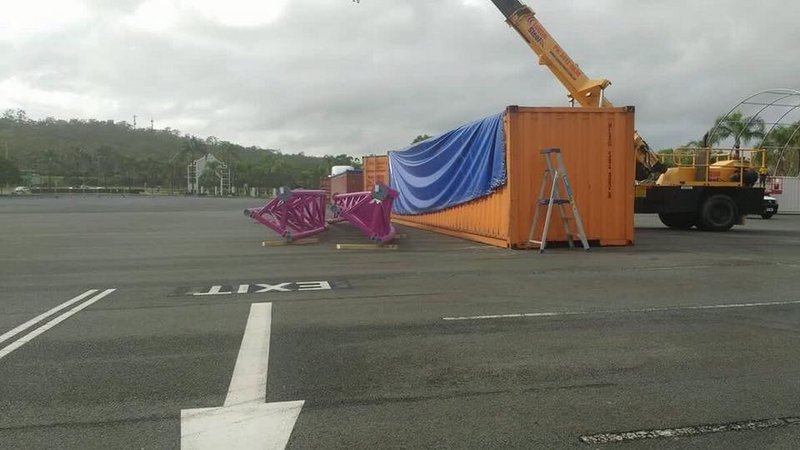 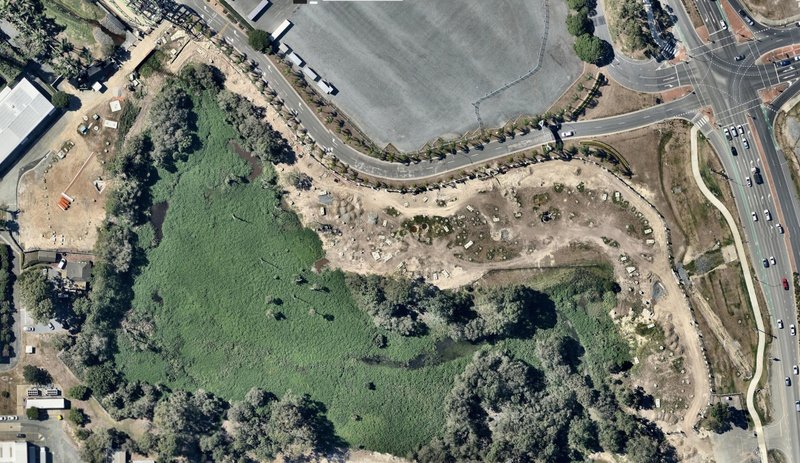