The woodie was a major success for Tayto Park. In 2014 they received 350,000 visitors and 2015 saw them get 750,000. More than expected and they are set to beat that record this year as well! 2016 saw a number of 'off the shelf flat rides' from Zamperla, a walk-through attraction, new visitor facilities and an updated factory tour.
The owner was recently interviewed and gave hints as to the park's next major investments.

With populations of 5 million and 9.5 million people, Norway and Sweden are home to 3 and 4 successful theme parks respectively but until relatively recently Ireland didn't have any, that has before Tayto Park opened its doors in 2010.

That year represented a bottoming-out of Ireland's economic crisis - but that didn't deter Ray Coyle, the former potato farmer who built a potato crisp manufacturing empire here with the Tayto, King and Hunkey Dorey brands from investing heavily in a new landmark tourist attraction.

He told Newstalk that he didn't see this as a high-risk venture - he just saw a big gap in the Irish market that needed to be filled.

To date more than €50m has been put into the business which is due to attract 800,000 visitors this year - and Mr Coyle expects it to continue on its upward trajectory:

"I feel that developing the park with new and exciting rides and more marketing and more support from our visitors, we can get to about 1.4m or 1.5m people by 2022," he told Breakfast Business.

Having recovered from throat cancer, and being in this mid-60s, Mr Coyle says that he has no intentions of selling the business - he notes that successful theme parks tend to have very long shelve lives.

The company has begun work on a new €5.7m water ride, and it is investing €17.5m in a second major rollercoaster to accompany the wooden Cuchulainn ride.

Its overall goal is to continue to invest in major attractions and to draw more domestic and foreign visitors to the Meath destination - with the possible future development of a hotel or lodges on the site. 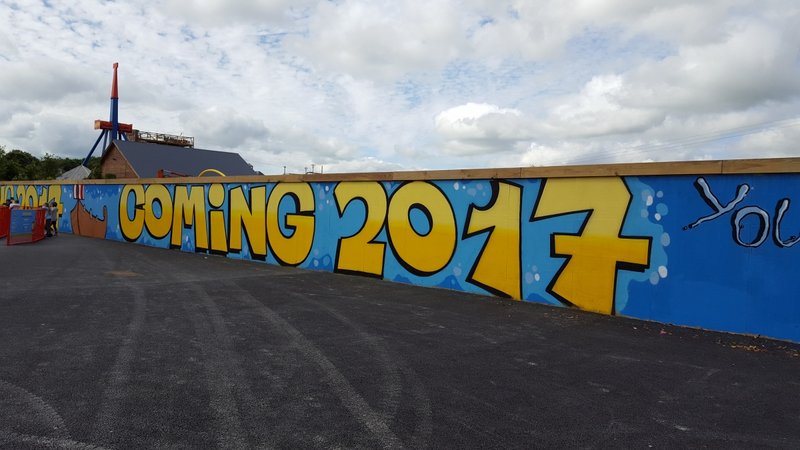 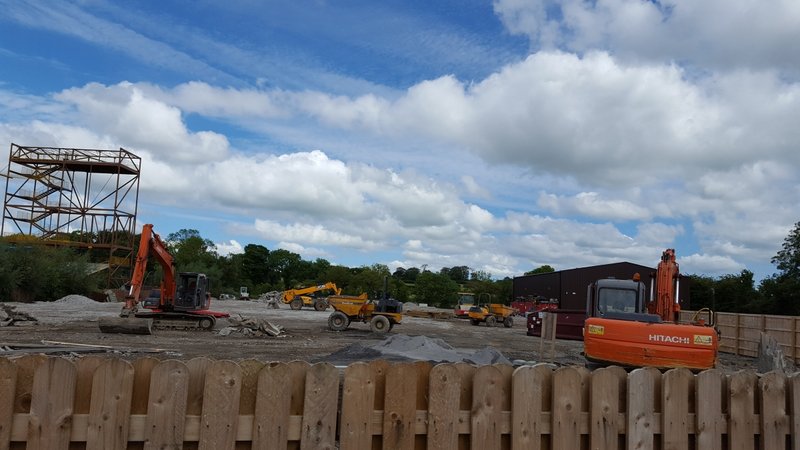 No official opening date has been set for 'Viking Voyage' however Tayto Park reopens for its 7th season on 7th April. All that has been confirmed is the ride will be open this summer. Construction on the €5.7 million attraction is ongoing.

The founder of Tayto Park reckons it’s “one of a kind”. Raymond Coyle said: “We are delighted to announce our new and exciting attraction ‘The Viking Voyage' at the Park.

The water ride will be a first for the Meath attraction “We are dedicated to bringing cutting-edge attractions to Tayto Park and this particular ride is one of a kind. We are very excited to unveil it to the public in the coming months.” The flumeride will feature a whopping 1.7million litres of water.

Following previous comments that the ride would be extensively themed the announcement today confirmed the ride will be accompanied by an impressive Viking Village area which will feature five replica Viking ships and 20 life size Vikings.
Staff have been learning to use building methods from the Viking Age to create a really authentic experience, with over 10,000 tonnes of concrete and 500 tonnes of steel gone into the construction of the ride so far. 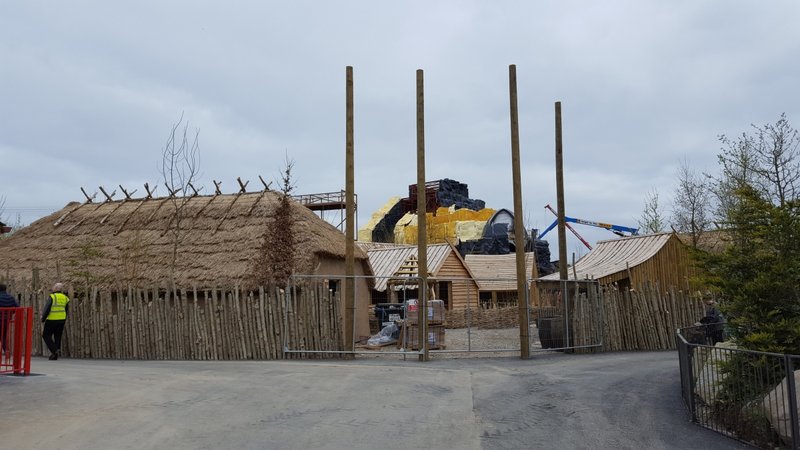 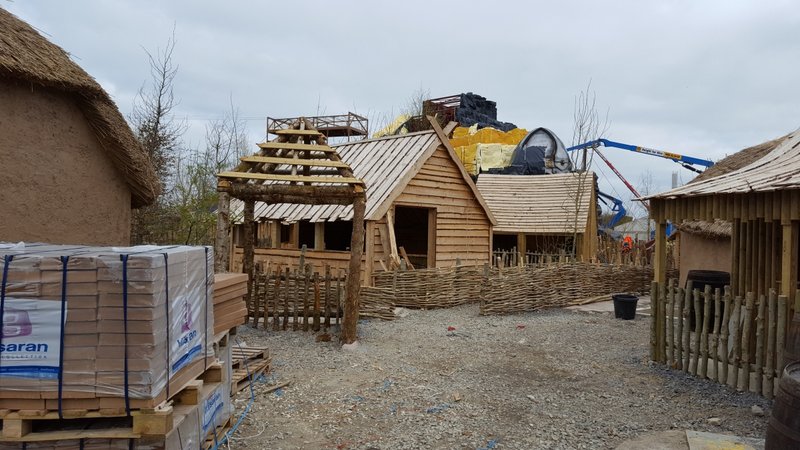 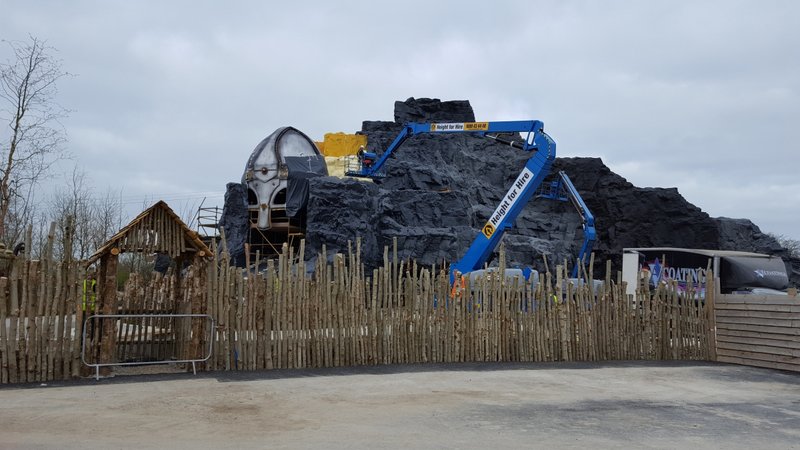 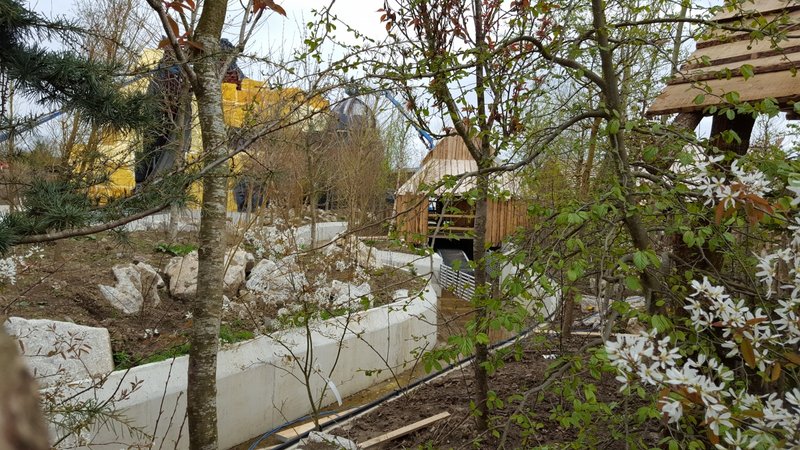 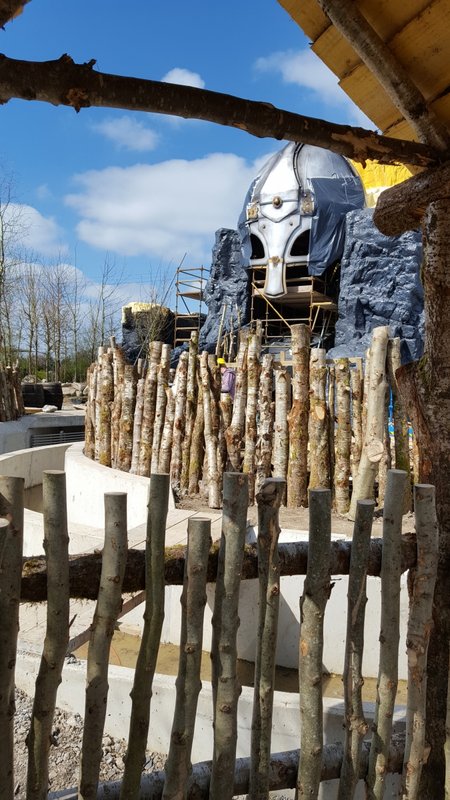 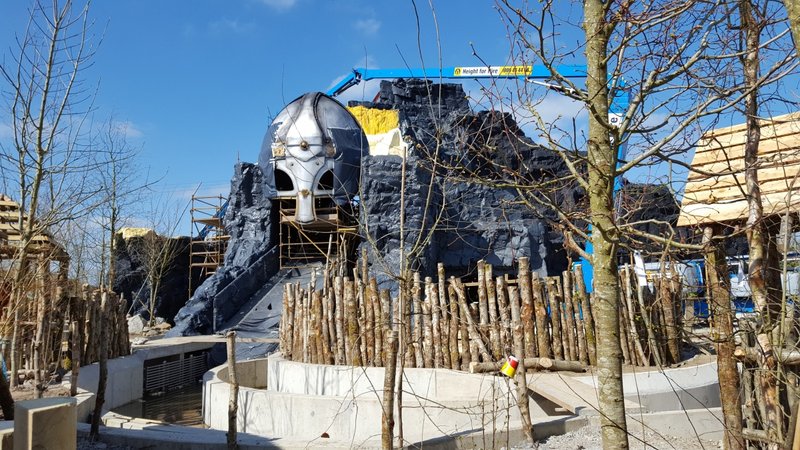 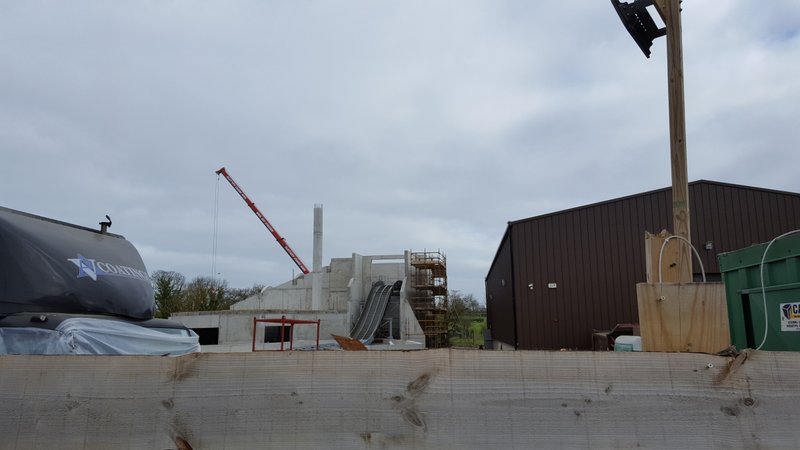 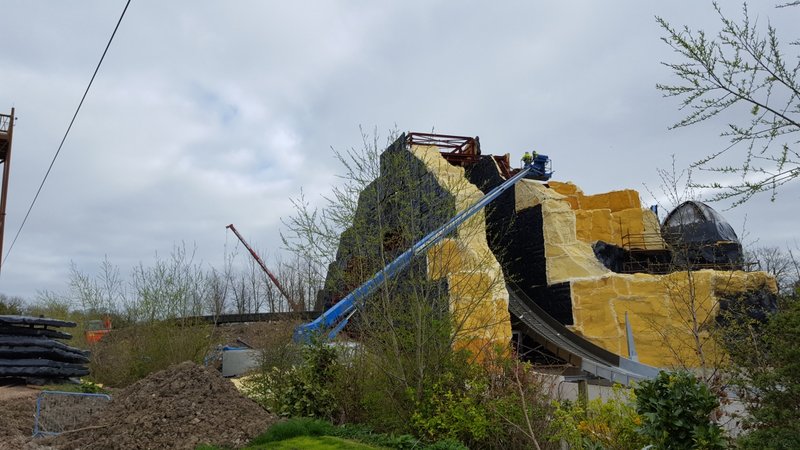 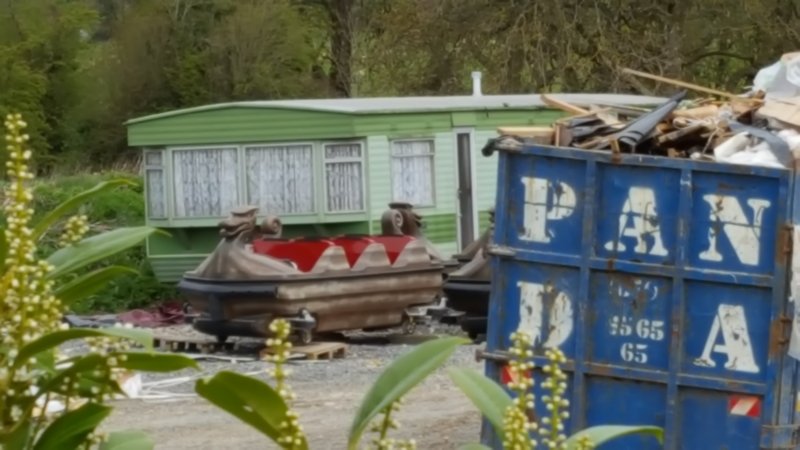 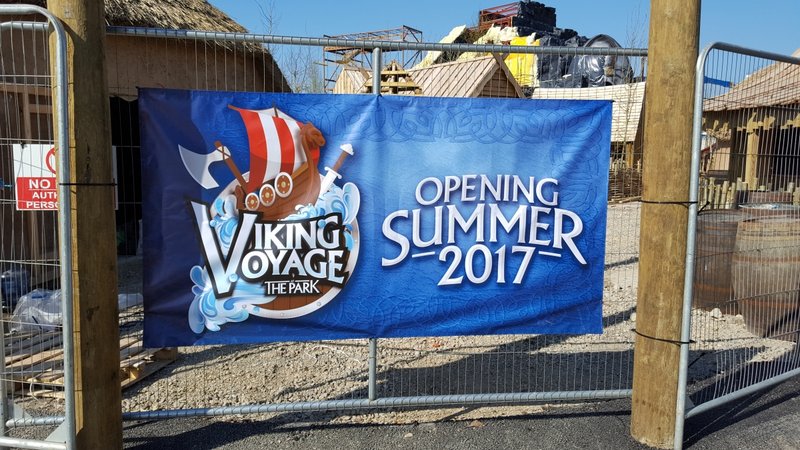 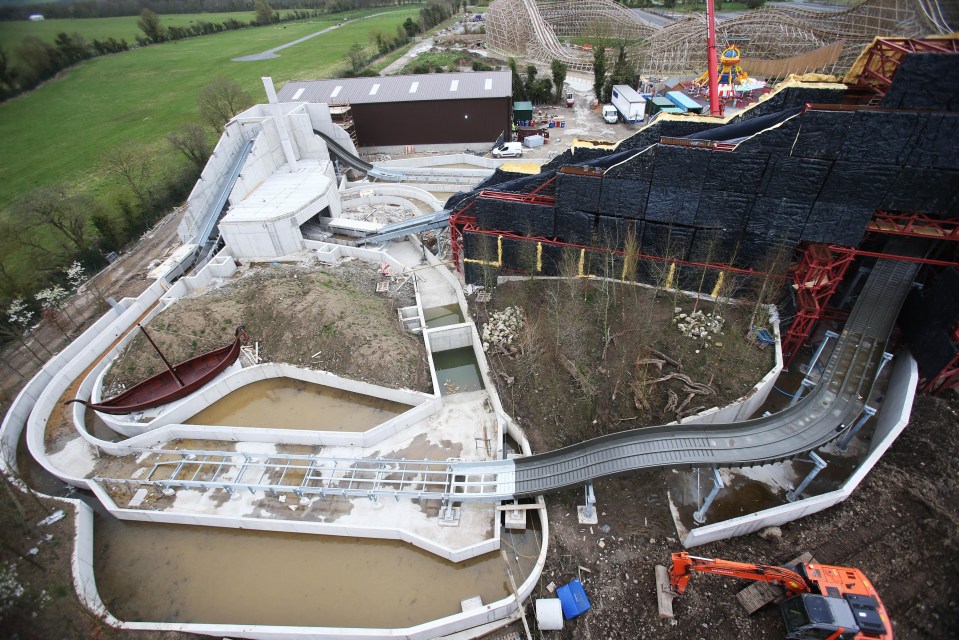 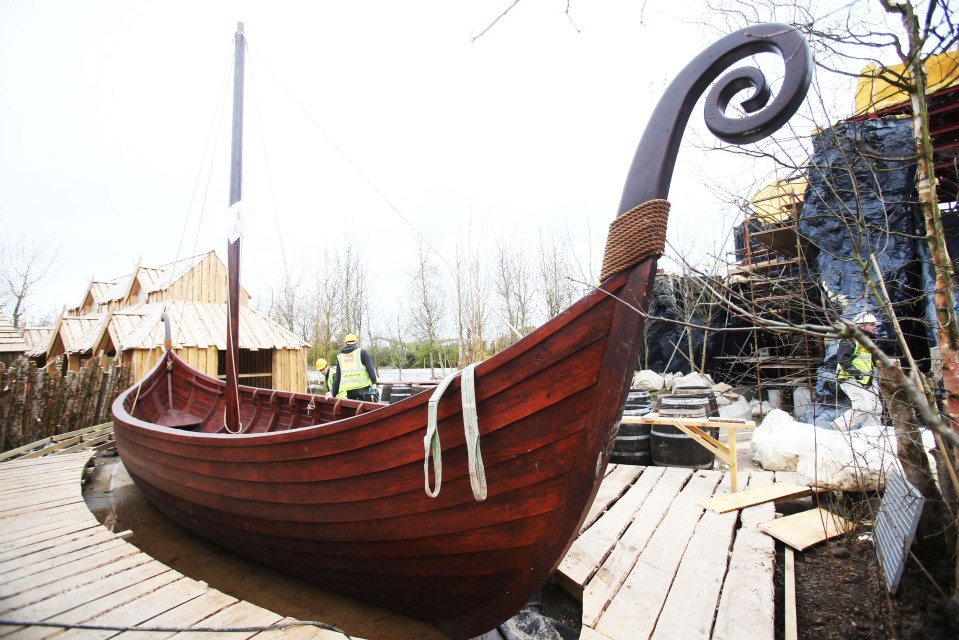 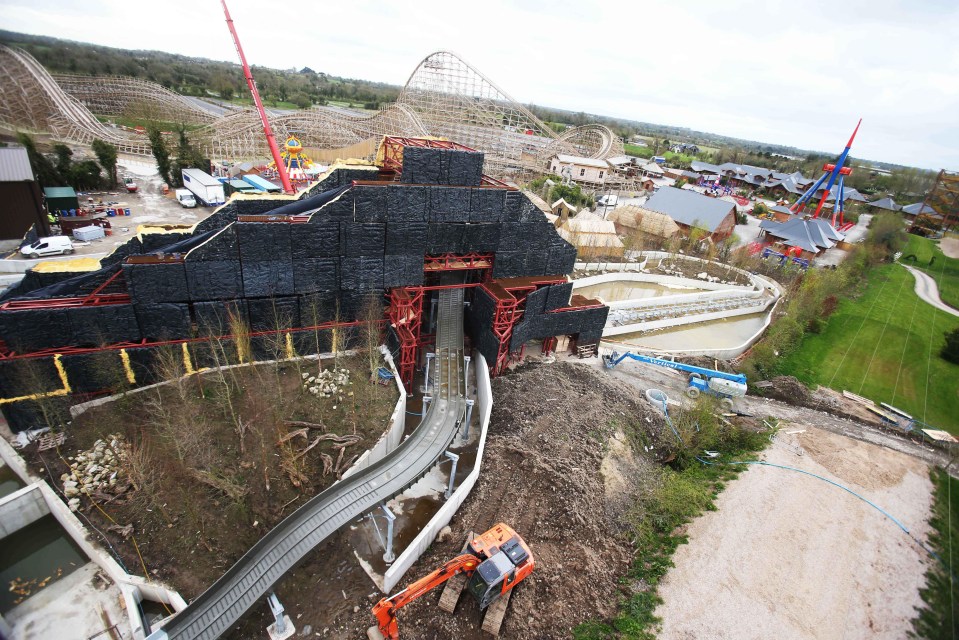 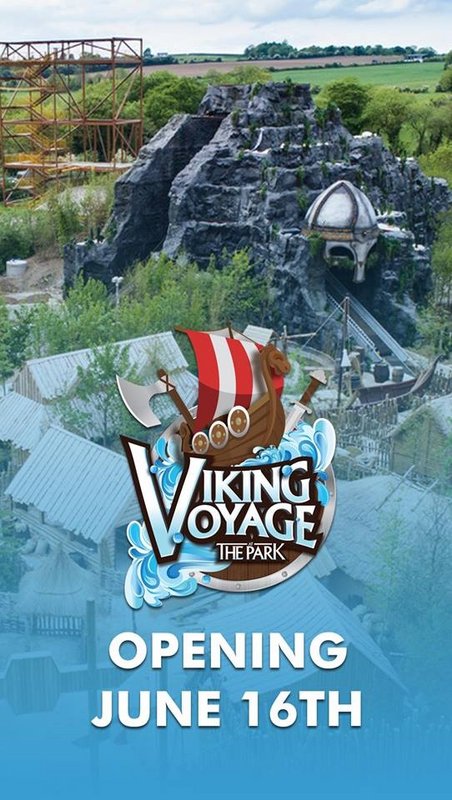 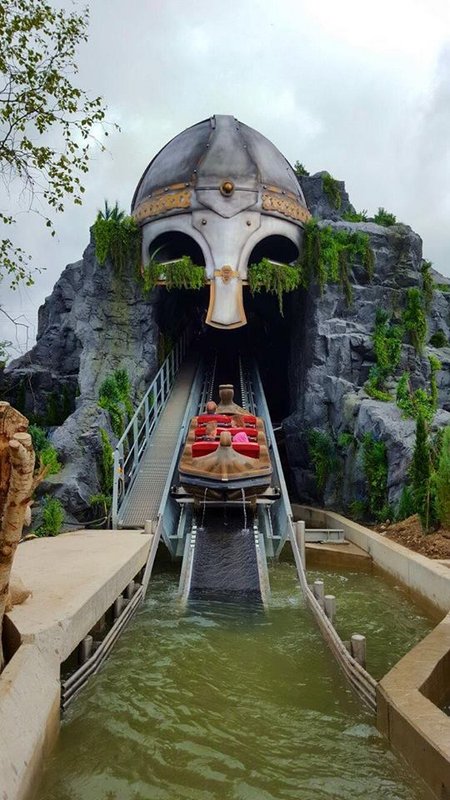 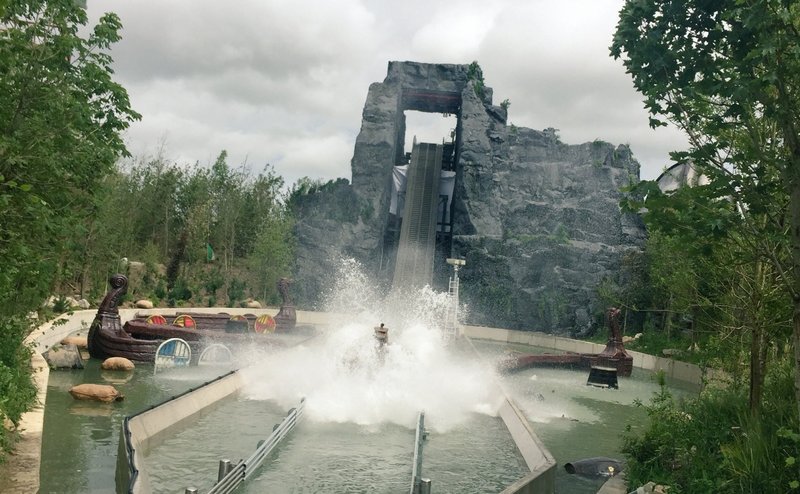